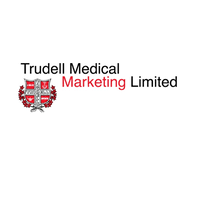 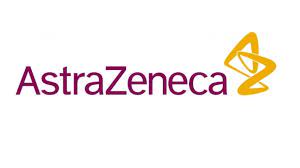 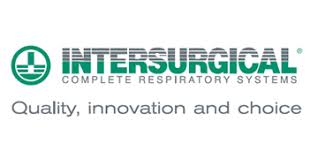 The results of phase two of public consultation indicated support for a reduction in the number of regulatory colleges in principle, but not the specific approach proposed in the consultation paper. Creation of a College of Health and Care Professions was the least supported proposal contained in the consultation paper. Many respondents suggested that it would be difficult for a single body to properly regulate such a large number of professions with a wide range of scopes of practice and differing philosophies of care.

Many submissions indicated support for six instead of five regulatory colleges. Submissions suggested different criteria be applied to determine which regulators should amalgamate. The steering committee remains committed to reducing the number of regulators in a manner that addresses current resource challenges, improves regulatory effectiveness and creates new economies of scale. It is believed that these objectives can continue to be met and many of the concerns identified in written submissions can be best addressed by splitting the College of Health and Care Professions into two smaller umbrella colleges.

Based on feedback received during the second consultation, the steering committee has reviewed their proposal and recommends the College of Health and Care Professions be split into the following umbrella colleges:

Feedback received during the second consultation also supported the regulation of unregulated diagnostic and therapeutic professions. Prior to the release of the Cayton report, cabinet approved the creation of a diagnostic and therapeutic professions regulatory college to oversee respiratory therapists, radiation therapists, clinical perfusionists and medical laboratory technologists. As discussed on page 11, these four health professions should be regulated by the Regulatory College of Allied Health and Care Professionals (p.17).